Slides found at a car boot sale in York, UK. A real eclectic set of images taken during the 70’s and 80’s in Yorkshire and spanning about 20yrs.

Shit and Shine at Shipley for the Golden Cabinet

Another great gig organised by Golden Cabinet in Shipley, Shit and Shine pounded out an amazing drum stomping set. It’s always a visual spectacle and a great atmosphere to take photos in. There’s also a Golden Cabinet promo video, it gives a good idea of how damn good the band is.

It was a real thrill to photograph and watch the opening stage of the Tour de France – known as le grand départ. I spent an amazing weekend in wonderful Reeth, a small village situated at the meeting point of the two most northerly of the Yorkshire Dales: Swaledale and Arkengarthdale, and about two thirds […]

I spent an amazing but exhausting couple of hours photographing the Black Rock ′5′ race in Kinghorn, Fife, on the east coast of Scotland. The five mile race starts in Kinghorn before the runners head down to the beach and proceed to loop around the Black Rock in the Firth of Forth near Burntisland. The […]

Street photography in Manchester with my Fuji X-T1

Armed with my new Fuji X-T1 I thought I’d spend a couple of hours wondering the streets of Manchester. Overall I’m really pleased with the results and can’t wait to use it over a longer period of time. So far I reckon this is my favourite digital camera I’ve had.

Firstly, this is not a review, I don’t do them – it’s not even a comparison, I don’t do those either – I’m just musing about what it would be like to use my newly acquired Fuji X-T1 as my daily professional camera. Basically I’m fed up with lugging around a Nikon D700, two heavy […] 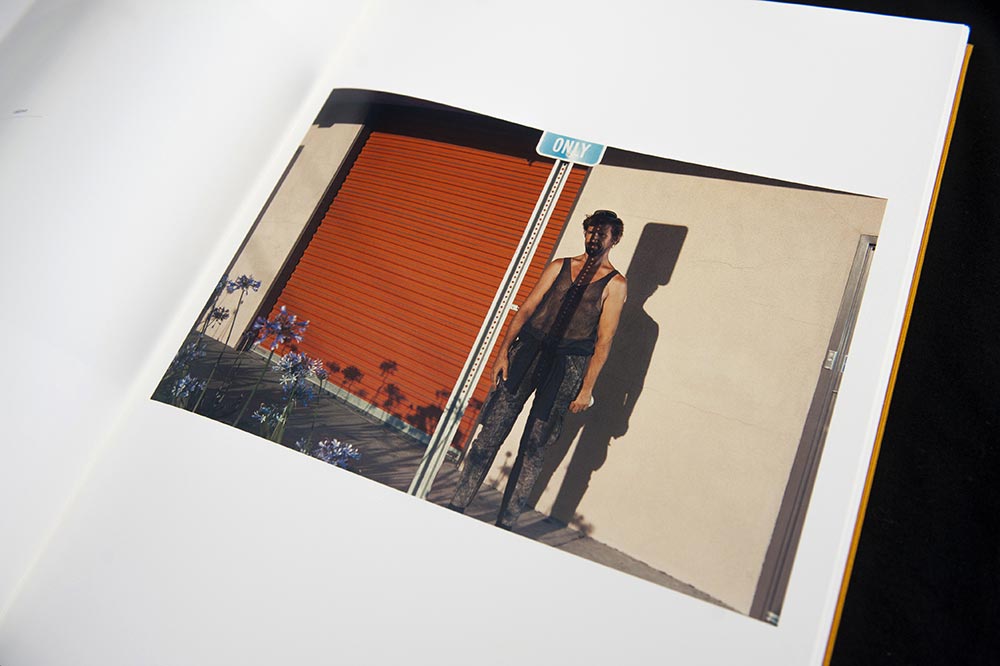 Between 1990 and 1992, Philip-Lorca diCorcia photographed male prostitutes during trips to Los Angeles. Each location was carefully arranged before the subjects were approached and included car parks, fast food chains, bus stops, and motel rooms. The hustlers are identified in the titles of the photographs by their name, age, place of birth and were […]

A truly amazing must-see exhibition at the Hepworth Gallery in Wakefield. This is the first UK exhibition to show diCorcia’s work and contains over 100 photographs from six major series, including A Storybook Life, Hustlers and Lucky 13. The exhibition continues until June 2014.  Also see Artsy’s Barbara Hepworth page An excellent resource for Hepworth […]

I picked up this great book whilst on a recent trip to Iceland. Photographer Sigurgeir Sigurjónsson and author Unnur Jökulsdóttir travelled Iceland and documented people from all over the country. The result is the book Icelander. A series of images of ordinary people living their lives within the incredible landscape of the Island.