The Eilean Glas Lighthouse has had an fascinating past but unfortunately now has an uncertain future. The original building of 1789 was replaced in 1824 by Robert Stevenson. This beautiful lighthouse, along with outbuildings and cottages for its keepers and families remained fully manned up until 1978 when it became automated. Soon afterwards it was bought by Brenda & Robert Ford-Sagers, but in 2004 they were convicted of theft and of running a fraudulent charity to pay for the mortgage on the property. The couple were jailed and ordered to sell other properties to pay back the money. The cottages and outbuildings still belong to the Ford-Sagers family but are unfortunately in a very poor state and in desperate need of restoration. It was a fascinating place to visit and photograph but sad to see it in such a mess. Hopefully one day it will return to its former splendor. 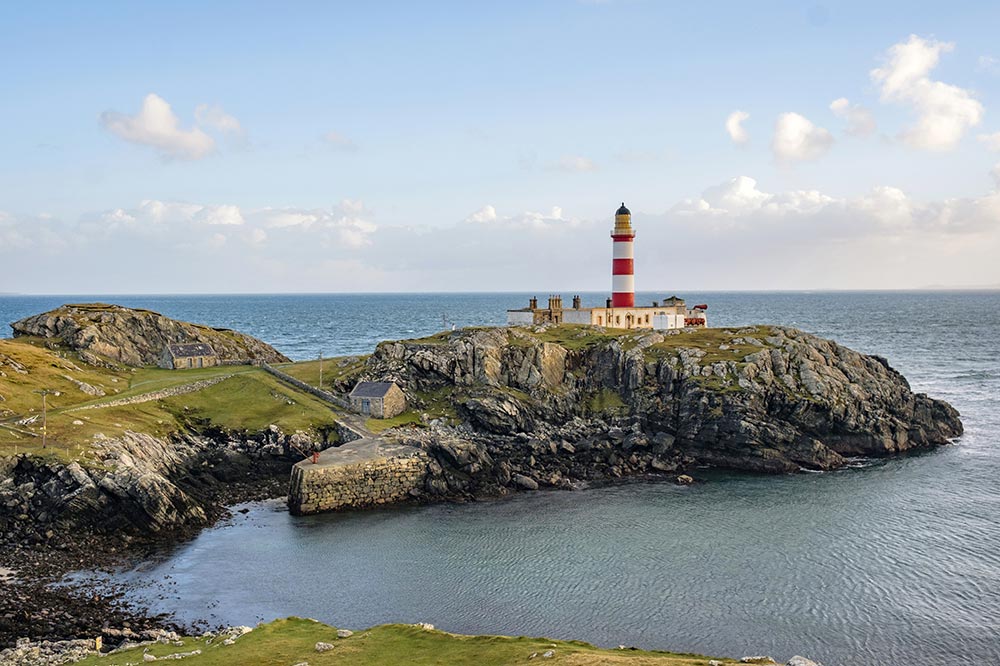 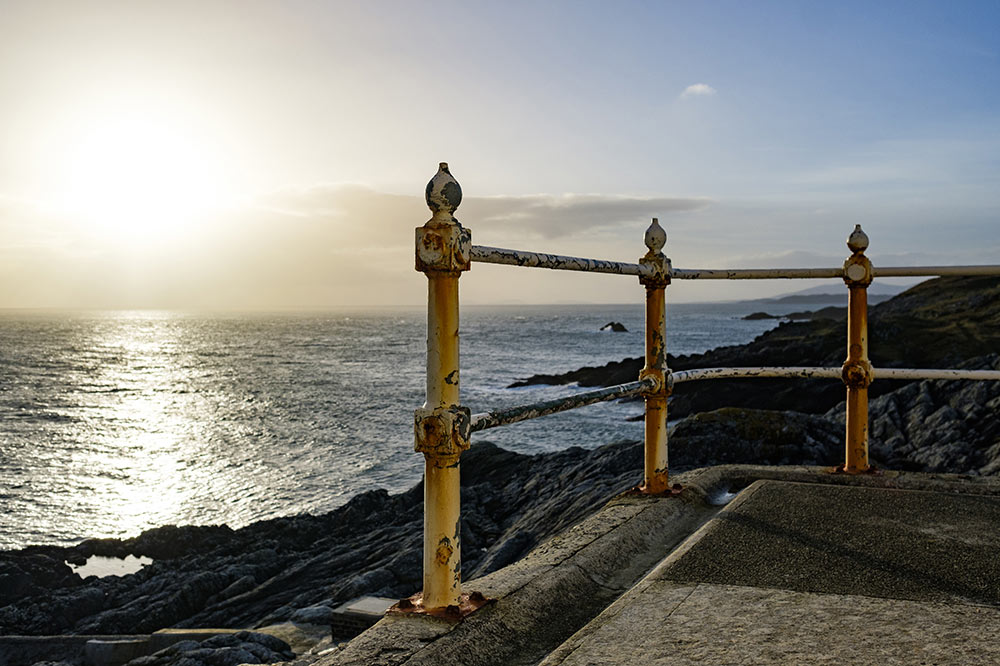 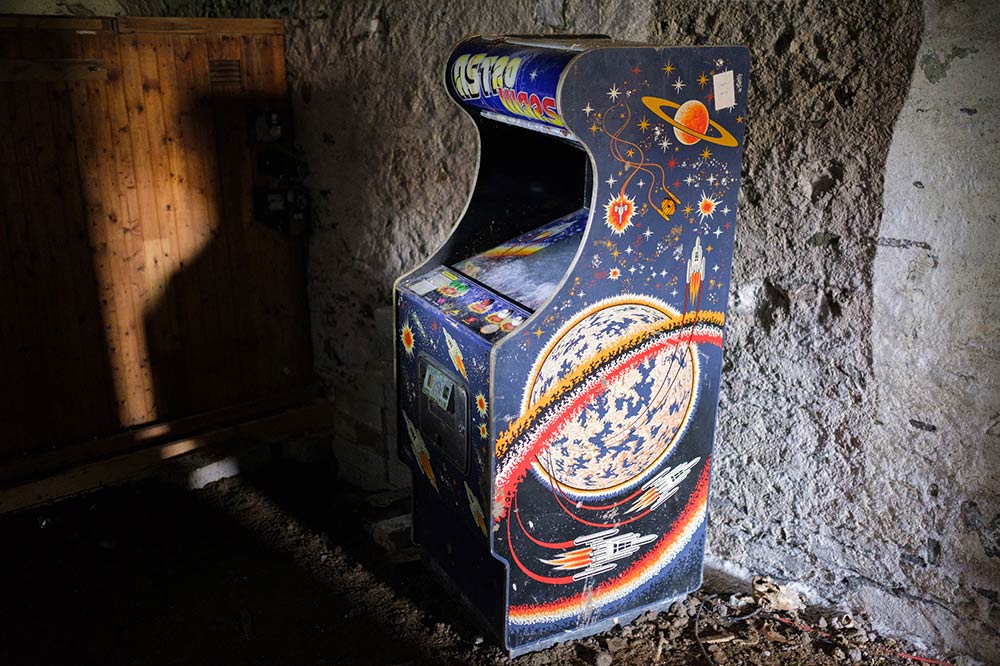 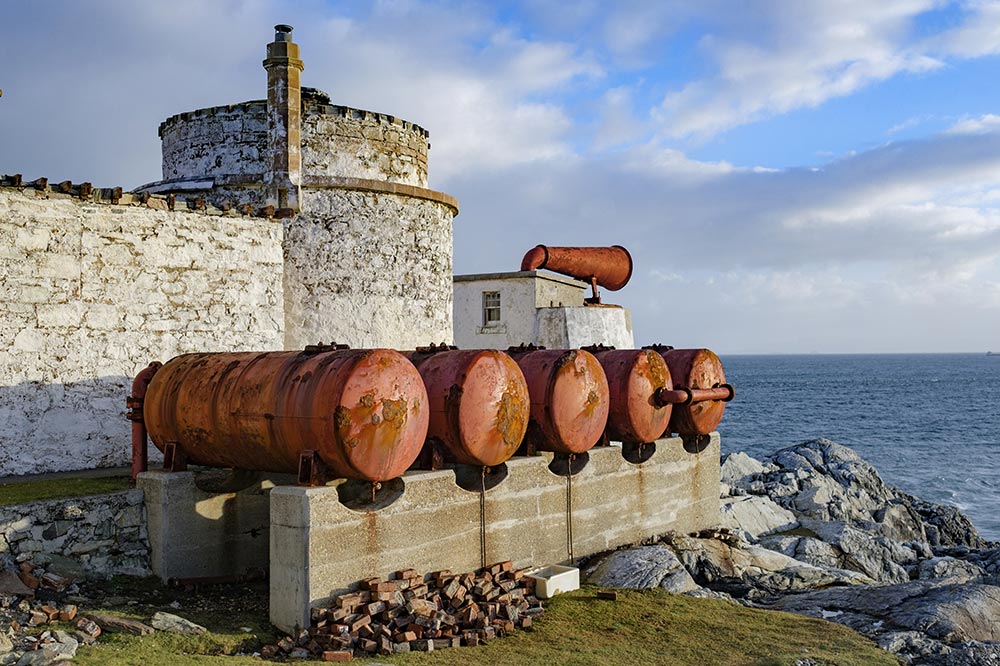 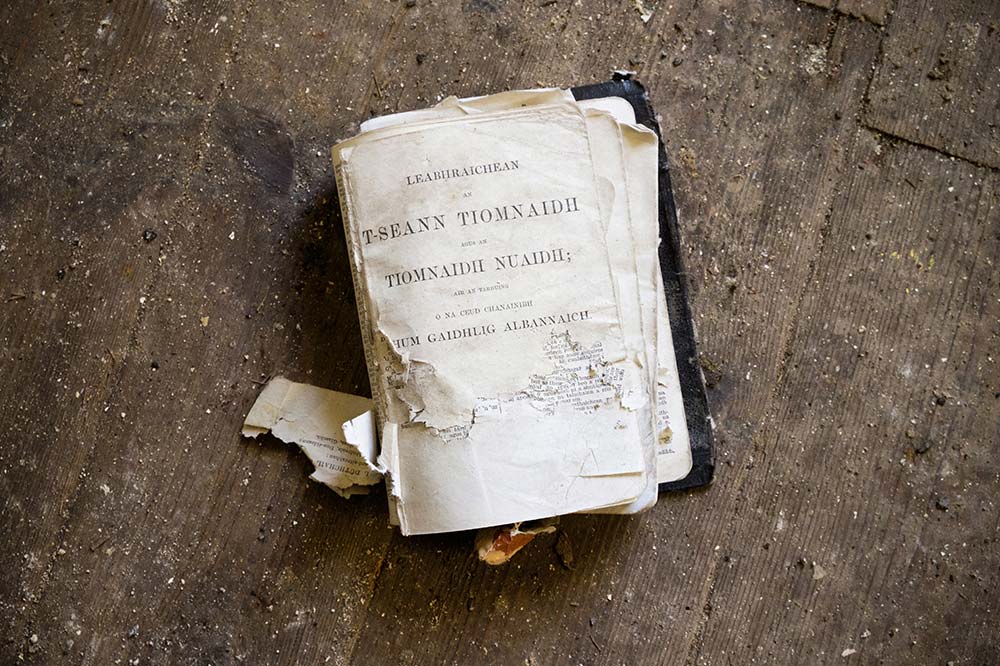 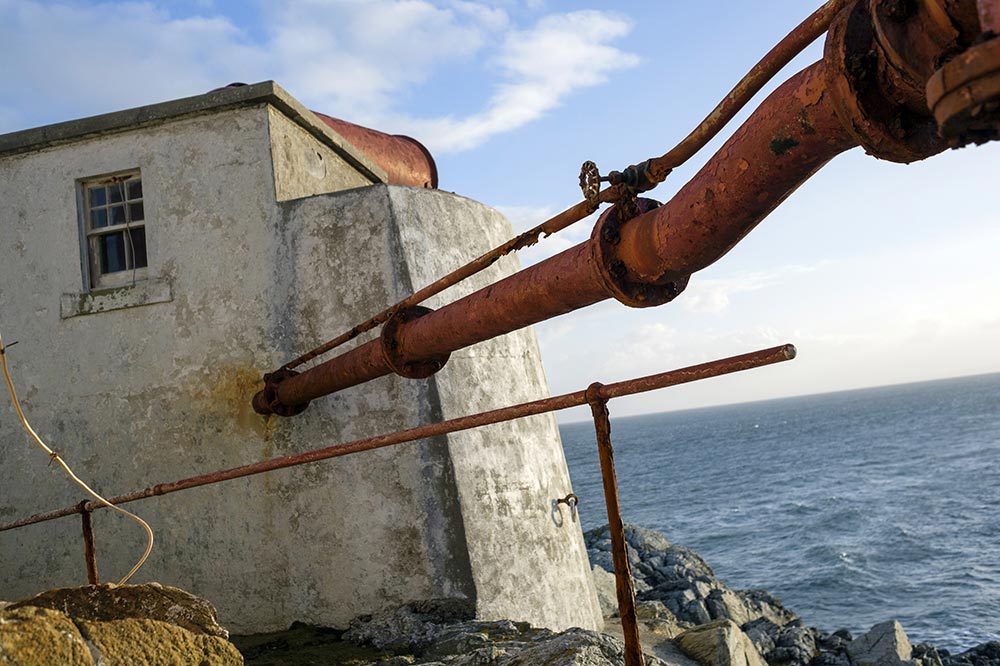 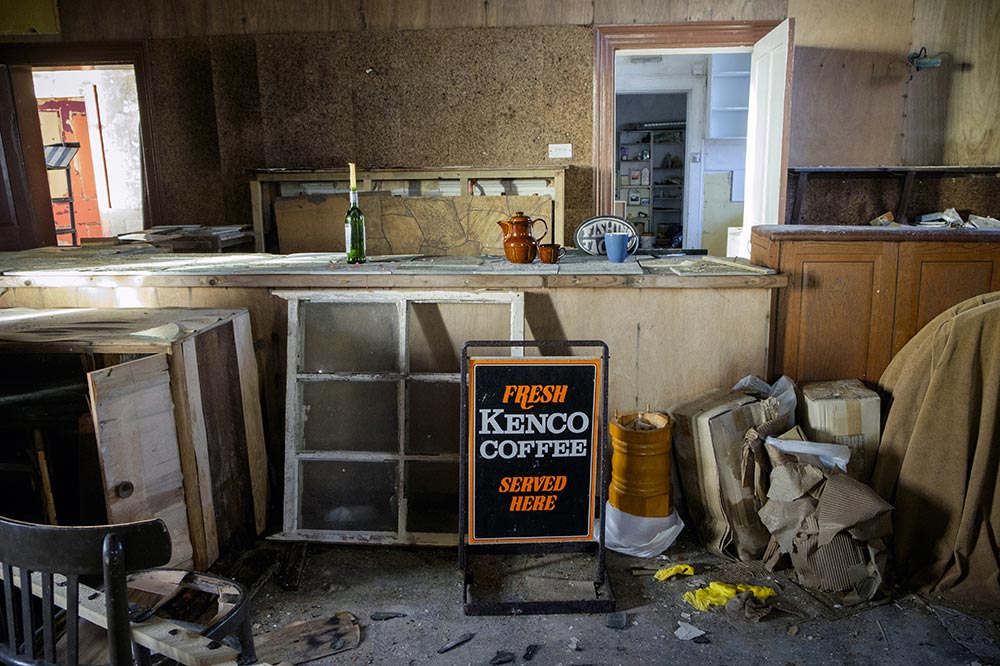 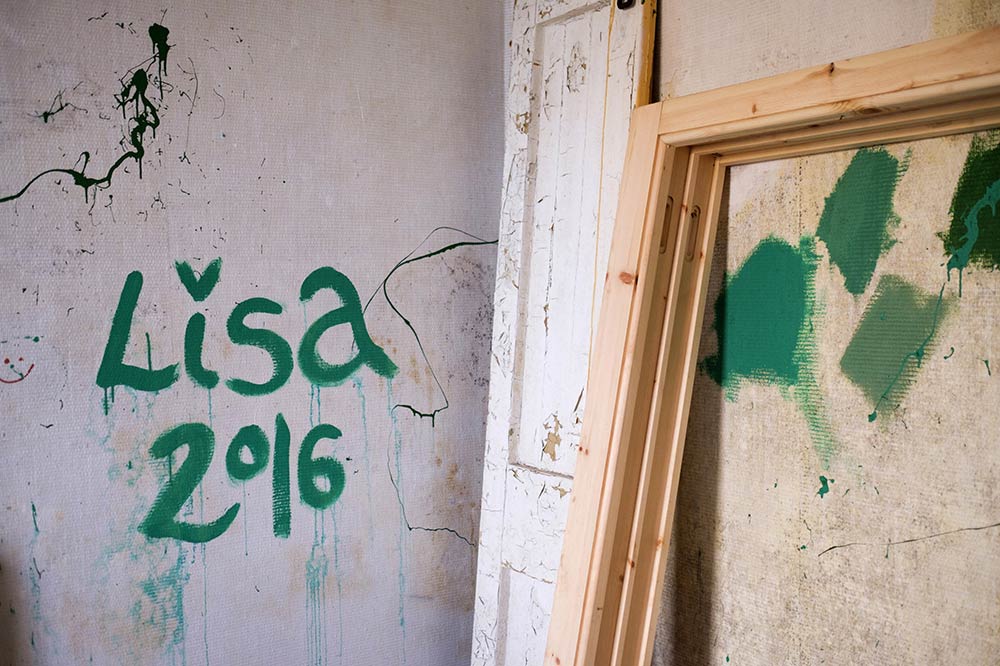 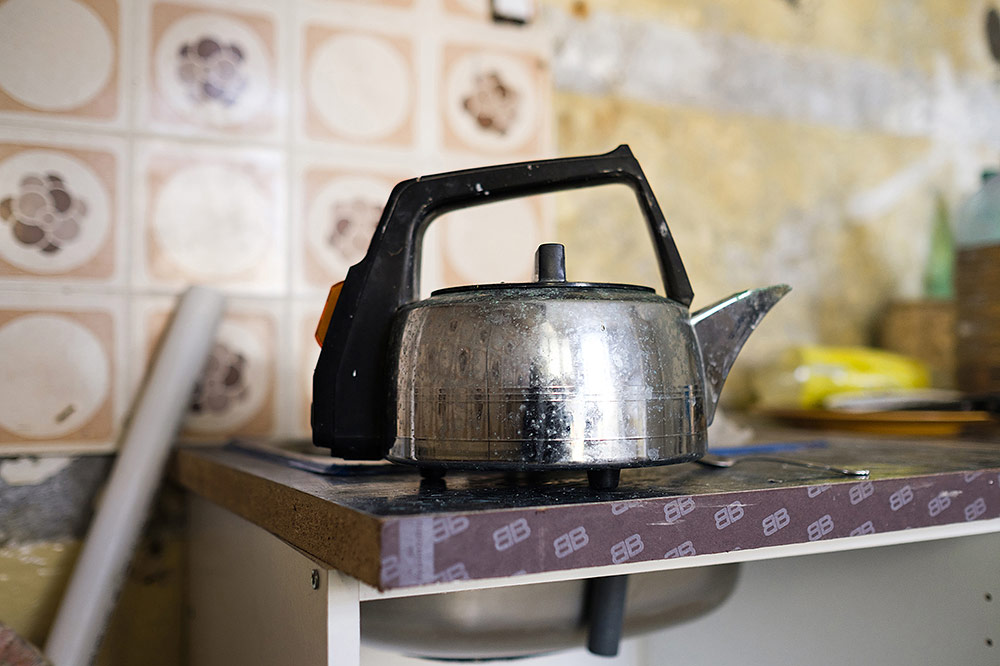