At the beginning of the 1995 football season, Hans van der Meer set out to take a series of football photographs that avoided the clichéd traditions of modern sports photography. In an attempt to record the game in its original form – a field, two goals and 22 players – he sought matches at the bottom end of the amateur leagues, the opposite end of the scale to the Champions’ League. He chose to pull back from the central subject of the pitch, locating the playing field and its unfolding action within a specific landscape and context. The result is a fabulous set of images which, whether you like football or not, are are a wonderful testament to footballers everywhere who brave all sorts of weather in all sorts of conditions in order to kick a ball around on a Saturday or Sunday afternoon. 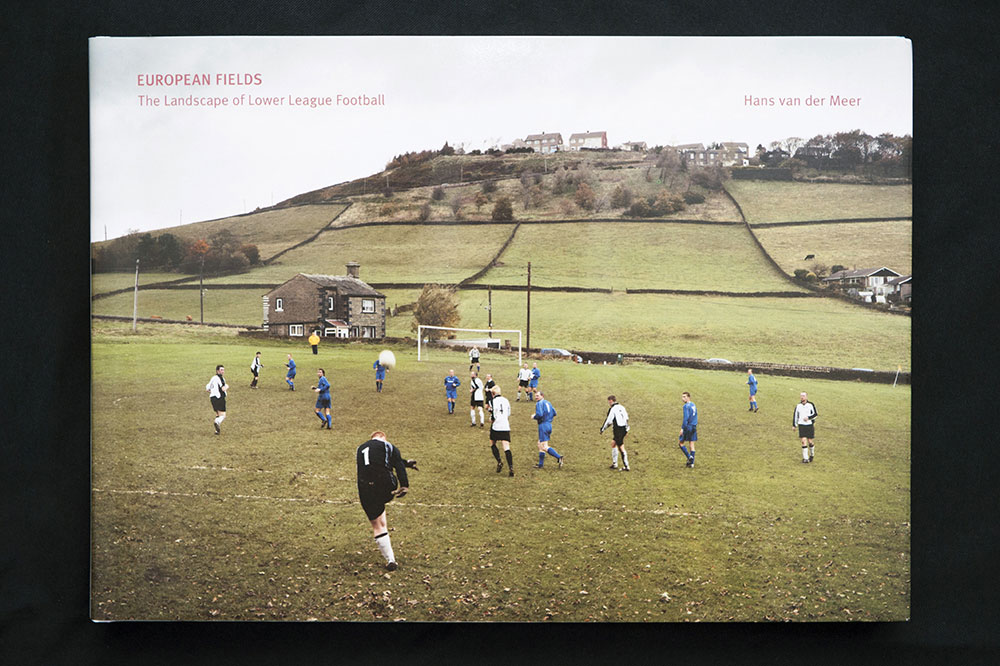 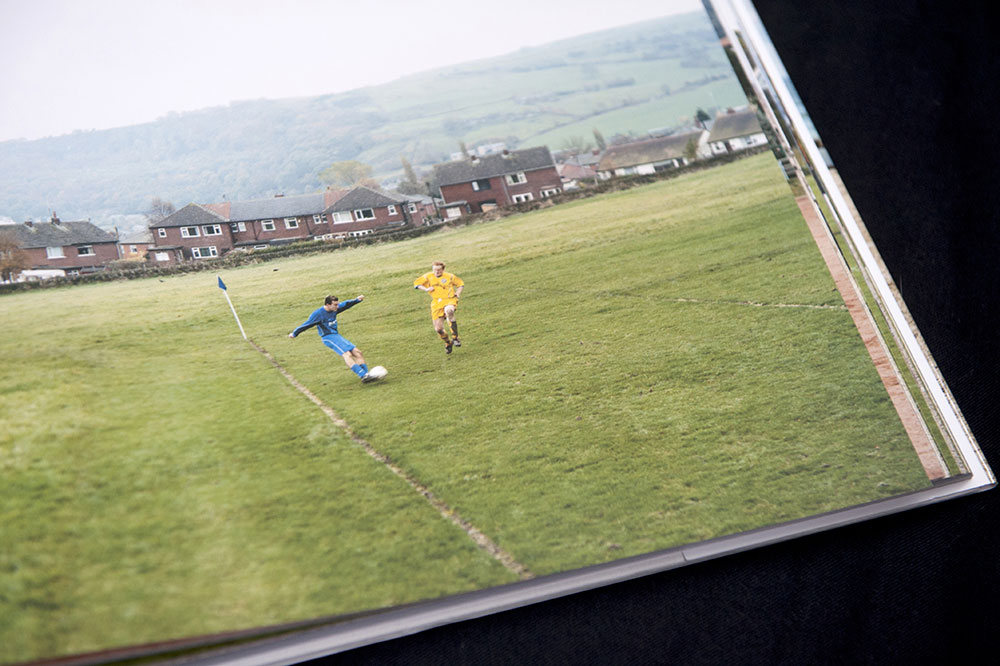 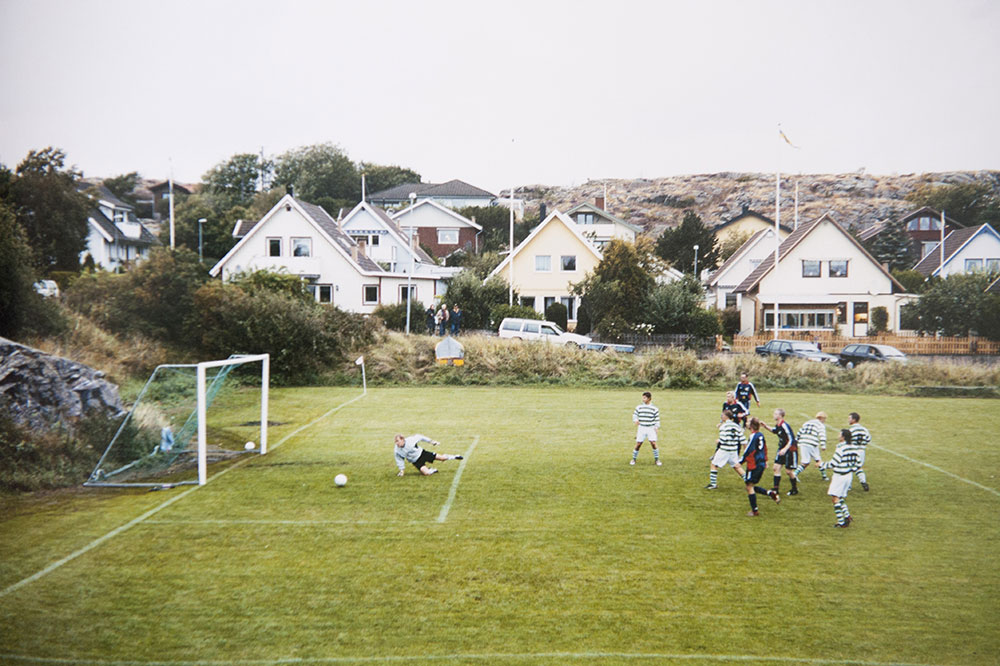 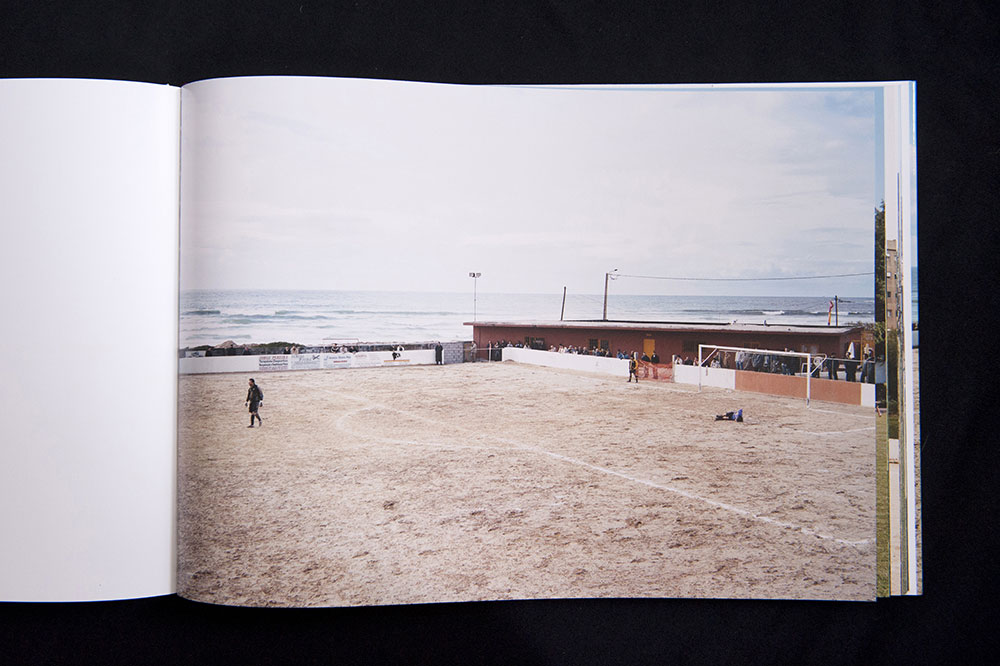 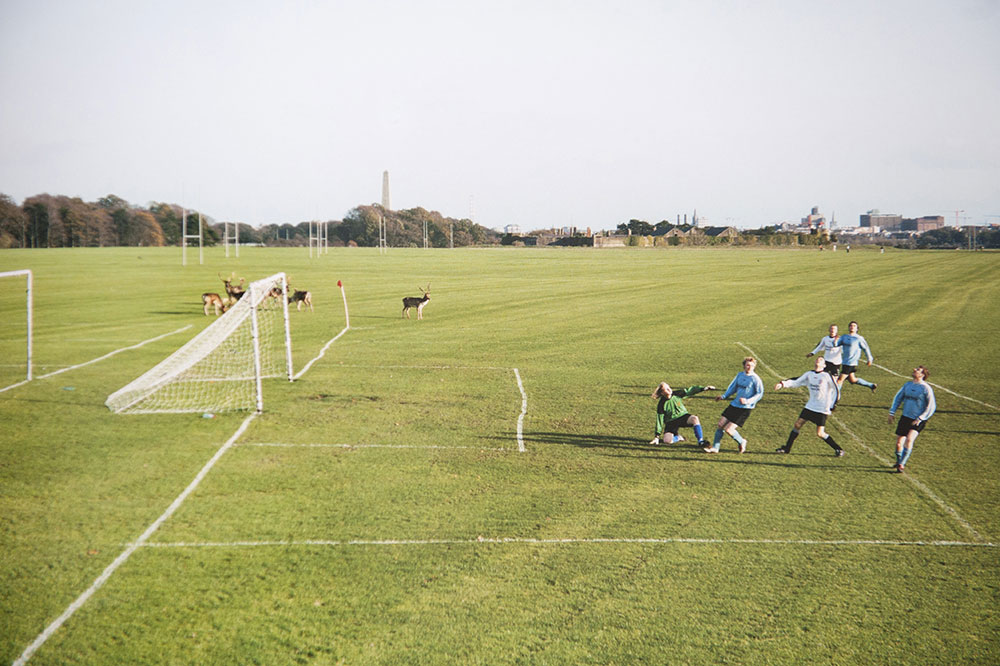